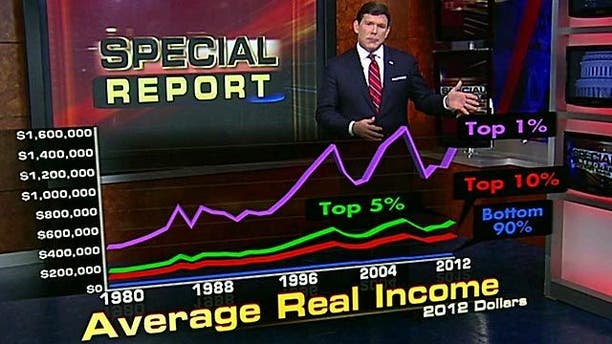 In a bleak and often unjust world, America remains a beacon of hope despite the best efforts of those who would reduce this country to the level of a Third World plutocracy.  For, make no mistake, these people exist. And they are busy. Very busy.

The billionaire activists who are attacking the American Dream have built a mighty propaganda network, backed up by an array of organizations designed to put their political theories into practice. The Koch Brothers, for example, have funded groups not only to harness the rage of the Tea Party movement but also to influence elections and policies at every level of government.

The Kochs are not alone. Several other billionaires are at work in a coordinated effort to mold the thinking of the American electorate to their ends and create a society in which the richest of the rich have complete domination over the rest of us.

Fronting for the rich are global corporations in which ordinary folk can invest their money and – theoretically – share in the rewards these corporations provide. Of course, the corporations are basically owned and controlled by a small elite. The elite call the shots and they reap the bulk of the corporations’ rewards.

Yet the super-rich are complaining about unfair treatment.

Thomas Perkins, for one. Salon.com reports today that this incredibly wealthy venture capitalist, who owns many mansions all over the world, recently wrote a letter to the Wall Street Journal, in which he compared America’s wealthy to the Jewish victims of the Nazi regime. Here’s an excerpt from his letter:

I would call attention to the parallels of fascist Nazi Germany to its war on its “one percent,” namely its Jews, to the progressive war on the American one percent, namely the “rich”…. I perceive a rising tide of hatred of the successful one percent…. This is a very dangerous drift in our American thinking.

To me such a comparison verges on blasphemy. But let’s examine the merits – if any – of Mr. Perkins’ complaint.

The richest  one percent of Americans now collect about a quarter of all America’s pretax income. The bottom 90 percent have seen their share fall below 50 percent for the first time in history. It would be surprising if such inequality did not foment resentment.

But, you might argue, the top one percent work harder and are smarter than the rest of us, so why envy the benefits they derive from their industry and talent?

Despite the obvious advantages that birth and family connections provide, that argument would be worth listening to if the levers of power in Washington had not fallen into the hands of the super-rich… If the government was not being used to rig the tax system in their favor… if the billionaire activists had not succeeded in busting the unions and looting public-sector workers’ pensions… if massive subsidies were not flowing to millionaire “farmers” while the food-stamp budget gets shredded…

If there were still an equal chance for every American to climb the ladder of success.

But there isn’t. A recent study finds that 43 percent of Americans born in the bottom fifth of the income ladder never move up, and a full 70 percent never reach the middle.

Mr. Perkins’ analogy is grotesquely inappropriate, of course. But his letter should serve as a warning to his fellow-billionaires that America’s economic injustice could have drastic consequences.