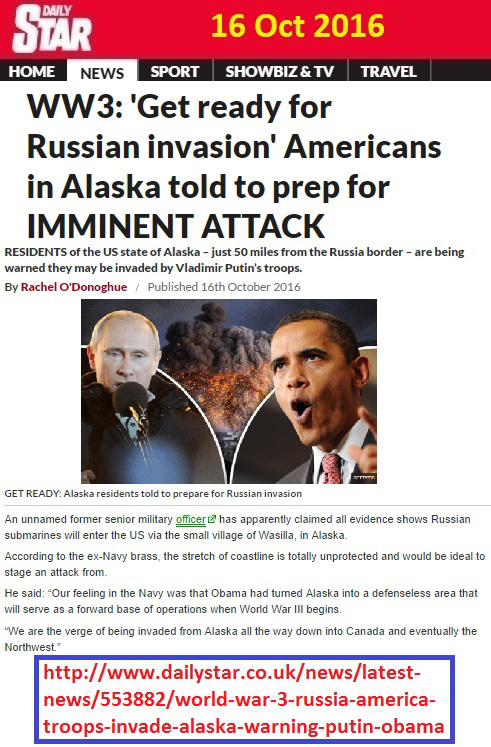 Why is everything so quiet? Why aren’t alarms going off, police sirens wailing and crowds thronging the streets? Am I the only one who heard Bill Nelson say our voting machinery has been compromised?

Now that Russian invaders have broken into Florida’s voting records, the state’s midterm election results might as well be tossed in the trash.

Senator Nelson knows of three Florida counties where the hackers have breached the election system and “now have free reign to move about.”

What else is going on that he does not know about?

Obviously, we cannot trust the election machinery. The entire country’s midterm results could be in question.

Of course the federal government is doing nothing to correct the terrifying situation. And it’s not surprising that Florida’s governor (who is seeking Nelson’s senate seat) is treating the shocking revelation as a joke.

Donald Trump and Rick Scott know the Russians will corrupt the system to favor them and their Republican allies. They have everything to gain by letting the hackers do their dirty work unimpeded.

I think it’s time for massive protest. If I had the power, I would call for a general strike until we the people are assured that our democracy is safe.

The threat to the midterms