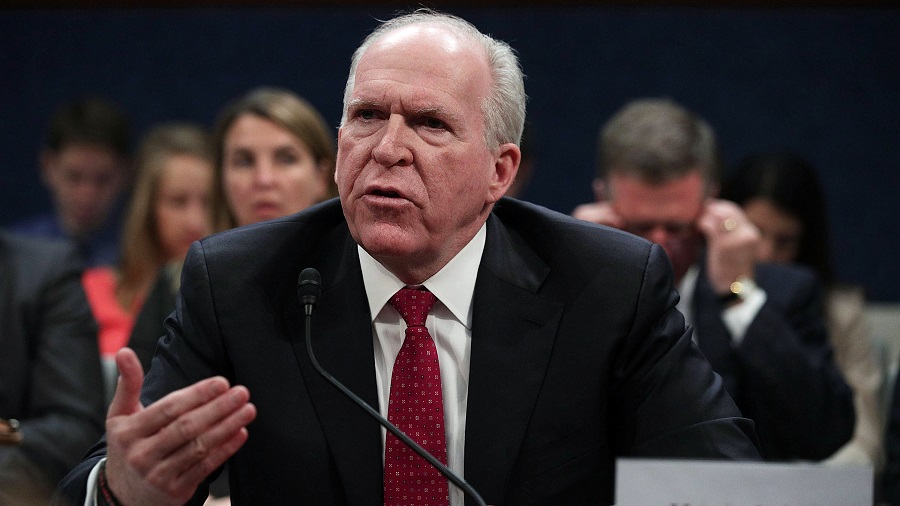 You probably have never been in a street fight or a barroom brawl. Neither have I.

At school and later at the YMCA, I used to box. Big gloves, Marquess of Queensberry rules, that kind of thing.

And I’ve been in a few harmless fist fights over the years.

But a no-holds-barred brawl  is quite different. You hit below the belt. You bite and scratch and kick and gouge.

So when people like John Brennan are outraged by Trump’s tactics, I have to wonder whether they’ve ever been in a real knockdown drag out fight.

Surely, Brennan must’ve encountered some dirty fighters while he was boss of the CIA?

Yes, Trump is a dirty fighter.  Are you surprised?

Of course he will revoke those security clearances. And he won’t care about being “fair.”

And that’s just the start. He has no rules, no compunctions.  He will stop at nothing when he feels threatened. And he has some nasty associates.

So, here’s a message to all you Boy Scouts out there. Be prepared.