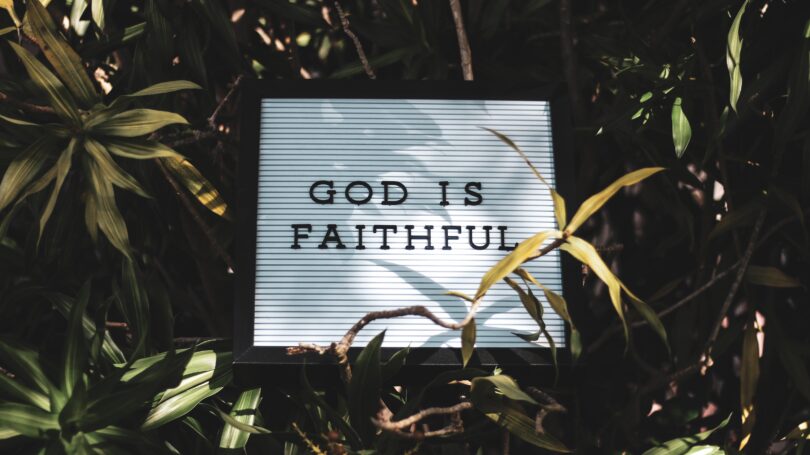 There were cameras everywhere,

i could not see; so i love u oh so freely:

I gave myself to you,

there were no ‘I do’s” nor yes maybe:

i found out lust was my mere enemy,

and that the system had fail you and me;

it had shame, it had deceived you & me:

‘Arise! Arise! I call out to Jah Selassie!!

I got caught being unwise—

Now I must treat life kindly:

cameras tell no lie: it says that to me,

wish someone had school me,

Thank you Jah, u had delivered me!”

“Jah truth: I command more in me!”

Jah do not forsake me.

I was born in Jamaica West Indies, immigrated to the United States of America at the tender age of ten. I've had the great privilege as an uprising reggae singer to perform as an open act for various great singers like Dennis Brown, Calypso Rose and others I admired. I also had the great opportunity to meet Dr. Bettye Shabazz and other great leaders. Because of my divine supreme using giants and various people to help develop within and allowed the God consciousness of my mind to see the greatness of his love. I consider myself a wildflower, singer, poet, writer, and a great performer. I am working on strengthening all areas of my gifts.